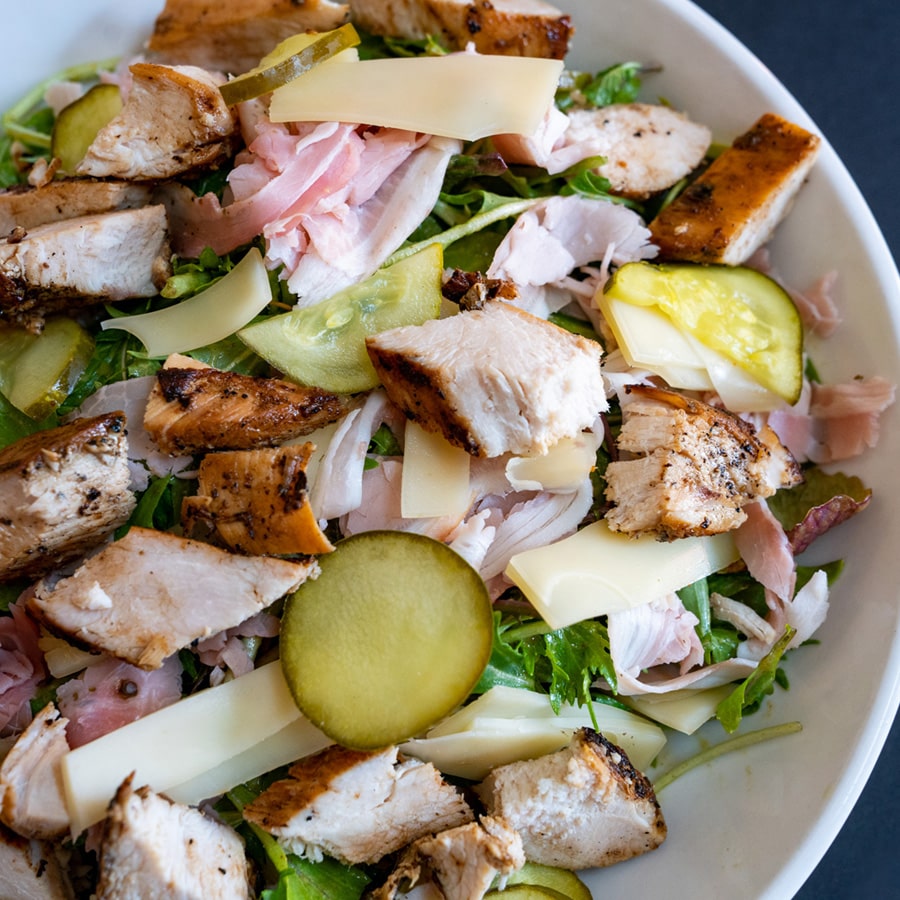 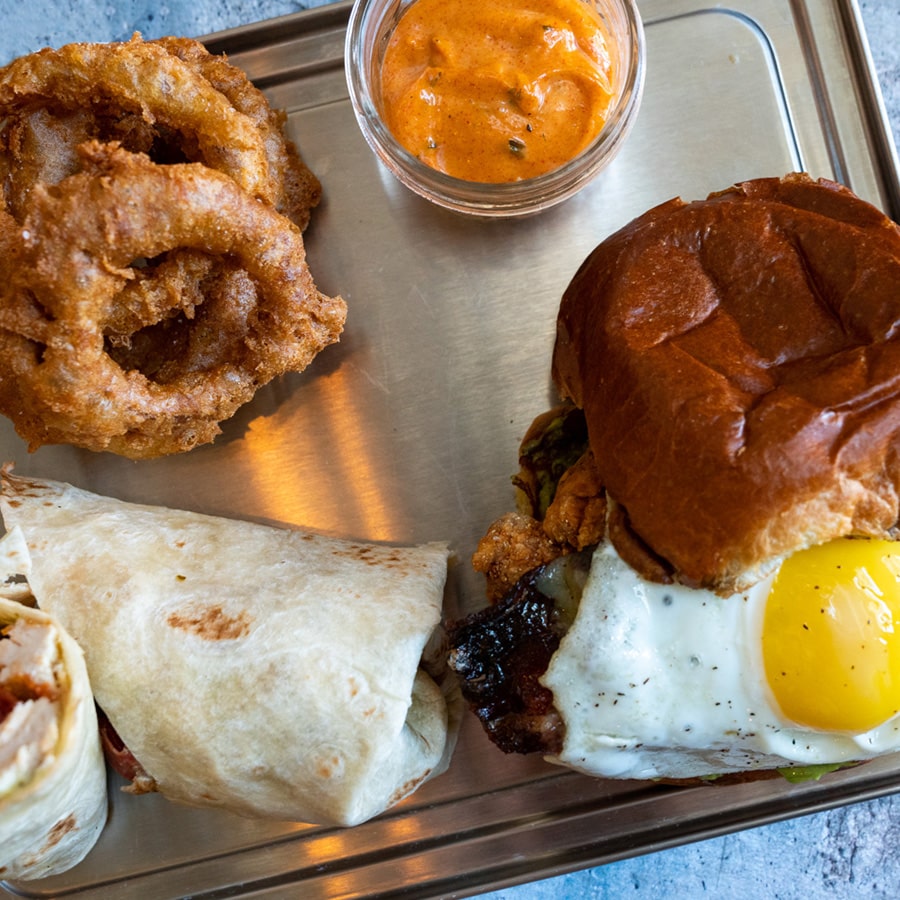 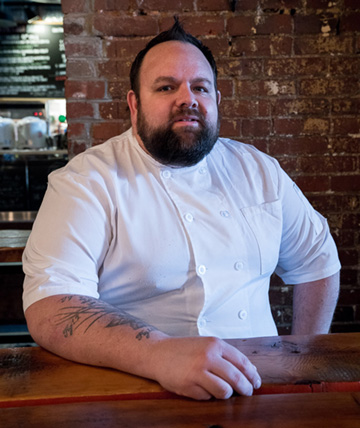 Phill Milton began his culinary journey at a young age by watching and learning from his mother and grandmother in the kitchen of his childhood home in Lansing, Michigan. Over the years, Chef Phill’s passion for cooking led him to apply to the Scottsdale Culinary Institute in Arizona where he was able to expand his repertoire and style of cooking. Upon graduation, he returned to his roots in Michigan working in kitchens across the Detroit area before enlisting in the US army to serve his Country. Upon his safe homecoming, Chef Phill relocated to Tampa, Florida to return to the kitchen as well as the classroom, earning a degree in Computer Science at the University of South Florida. After two degrees and two years in the army under his belt, he was ready to fully pursue his true passion of cooking. Chef Phill began working for Tommy Bahama restaurant and was promoted to their Flagship location in Manhattan. There, he worked with his culinary mentor Kouri Killmeier who modeled exemplary dedication and leadership. In his next venture, Chef Phill brings you Which Came First?. WCF is an ode to one of his most popular menu items: fried chicken, along with the age-old question of which came first, the chicken or the egg? This concept embraces menu customization and creativity, ensuring there is something for every type of guest and every craving!